How The POM Better Protects Everyone from Medical Malpractice Suits 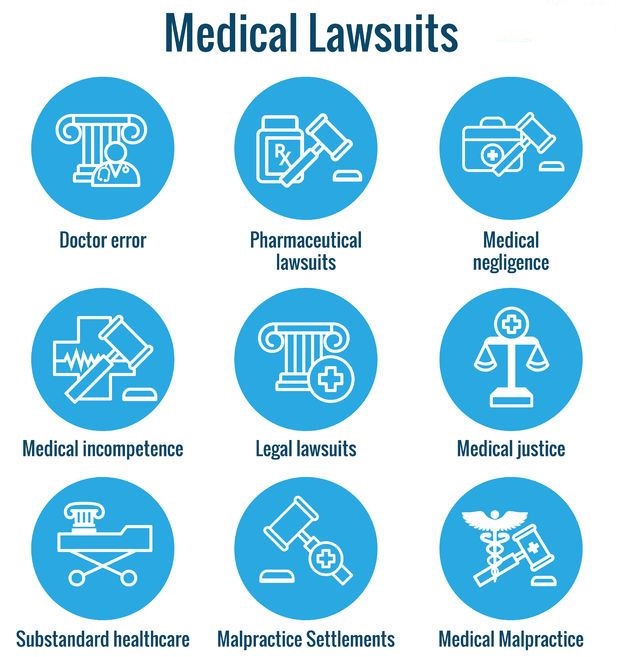 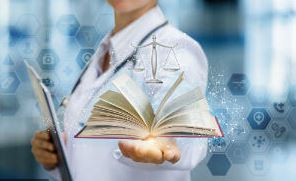 Medical malpractice suits tend to be just as complicated as they are difficult to prove for patients. Airway management, however, is both a baseline skill among most clinicians and also one of the most common errors to cause adverse effects for patients, which have included catastrophic brain damage, cardiac arrest, and death.

Capnography Monitoring is a Standard of Care

Up to 30% of all patient safety incidents are related to inadequate monitoring during anesthesia. In response to this significant and fatal trend, the American Society of Anesthesiologists (ASA) has since mandated supplemental oxygen and capnography monitoring throughout a patient’s procedure and recovery. This is based on the fact that capnography, which monitors exhaled CO2 and records breathing patterns, has shown to be key to safe sedation.

However, clinicians have continued relying on a limited and outdated standard of care with pulse oximeters without the addition of capnography monitoring. Pulse oximeters are not only delayed by minutes in recognizing respiratory distress or when a patient has stopped breathing, their accuracy is flawed by physiology and when oxygen saturations are less than 80%.

Additionally, these devices are only designed to measure oxygenation and not ventilation, leaving out a necessary component of a patient’s airway management.

Respiratory complications have also been identified as the most frequent reason for malpractice claims following upper endoscopy, followed closely by failure to diagnose a clinically significant condition.

Upper endoscopy has traditionally been considered to be a relatively low-risk procedure, but it can lead to major patient injury or death. Multiple sources of data confirm that following upper endoscopy, complications occur in up to 19%, and about 1% of these are very serious.

Help Keep Your Patients and Your Practice Safe with POM

If various institutions are now following the ASA standard of care of using capnography during sedation, those who have chosen to go without have put themselves at high risk for an unwinnable malpractice suit— especially when monitoring resources are readily available, causation can be clearly defined, and the damages are severe.

End-tidal CO2 monitoring is the fastest method of ventilation and notifies clinicians immediately when breathing complications arise during sedation. This allows intervention to occur in real time and well before a pulse oximeter would register when a patient stops breathing.

The POM has shown to outperform the majority of free-flowing oxygen masks on the market for MAC Endoscopy.

The result provides an additional level of safety during conscious or deep sedation of patients. By using The POM during your procedures, medical staff can monitor end tidal CO2 while also delivering high levels of oxygen to the patient during endoscopy procedures.